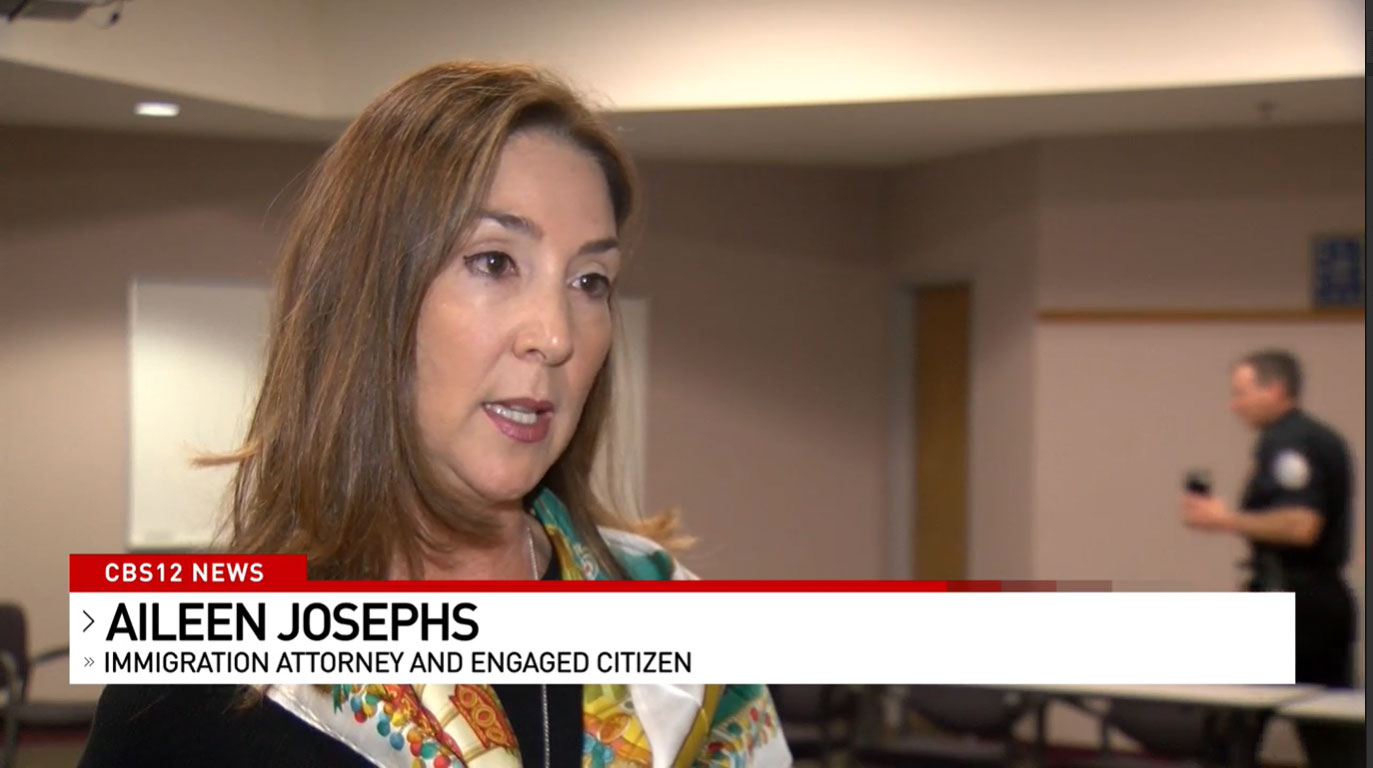 The West Palm Beach Police Department says it's working to add more patrols to an area along Broadway Avenue where locals say undocumented workers are being victimized.

On 44th Street and Broadway Boulevard, undocumented workers often meet to be picked up for various jobs.

Damien, whose identity we're not sharing, is one of these workers. He's from Guatemala, living in West Palm Beach for the last eight years. Damien says he lives with his nephew, but also takes care of his parents and 13-year-old daughter who still live in Guatemala.

"Right before I leave the house I always pray that God will keep me safe and provide work for me for that day," he shared, "If we don’t find any work then we don’t eat."

The jobs are typically paid in cash, which means the workers most likely have money on them at the end of the day. When robbed, they often won't report a crime since they're here illegally.

Immigration Attorney Aileen Josephs says this makes them a target for frequent robberies, or worse, murders.

"We see Americans praying on the undocumented community there, often killing people for as many as $2," she said, "This is just about the sanctity of the human life and to show the best that we are as a country."

Last week, Josephs met with West Palm Beach Police and other community members to figure out how to keep everyone safe. They want two more officers patrolling the area from around 36th to 45th Street and a liaison who speaks Spanish.

WPB Police agree there should be more patrols. They say for years they've had a Spanish-speaking Detective acting as a liaison, and patrols that may not even be noticeable.

Public Information Officer Sergeant David Lefont said, "We actually have a lot of undercover officers that are working in that area that are in unmarked cars."

Within the last year, Police say the number of robberies dropped 11 percent throughout the city. Overall crime dropped 18 percent.

Next, the department says it will make sure its detective liaison is more involved in every case to take care of the community there.

It also wants to make sure the community comes forward to report crimes, even from undocumented workers. Police say there is an application that victims of a crime can fill out that ensures they won't be deported.

» See this article on CBS12